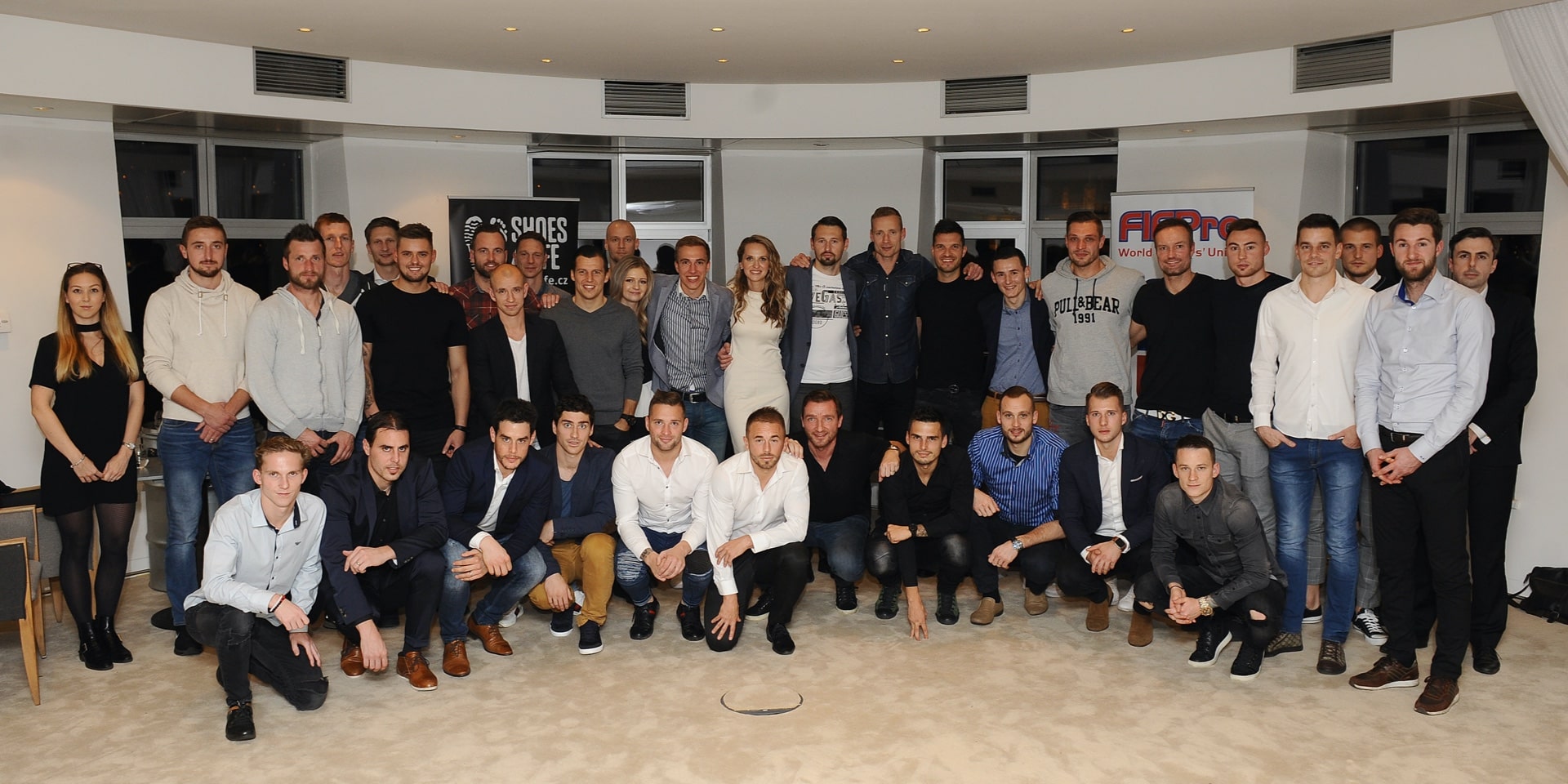 The establishment of a Czech players’ association was motivated by the requirement of FIFA regulations to establish in each member country an independent representative organisation. Lawyer Markéta Vochoska Haindlová presented the idea to the then Chairman of what used to be the Czech-Moravian Football Union, Ivan Hašek. The idea was supported by players with previous experience with football unions abroad, including Karel Poborský, Vladimír Šmicer, Horst Siegl, and Pavel Horváth.

The ČAFH was founded in spring 2011 with the support of the then Minister of Education Josef Dobeš. Karel Poborský was appointed its Chairman, Markéta Vochoska Haindlová became its Vice-Chairwoman, and Pavel Nedvěd its ambassador. In autumn 2011, the ČAFH joined the worldwide players’ association FIFPro, thus becoming the only players’ association in the Czech Republic to hold this prestigious position. 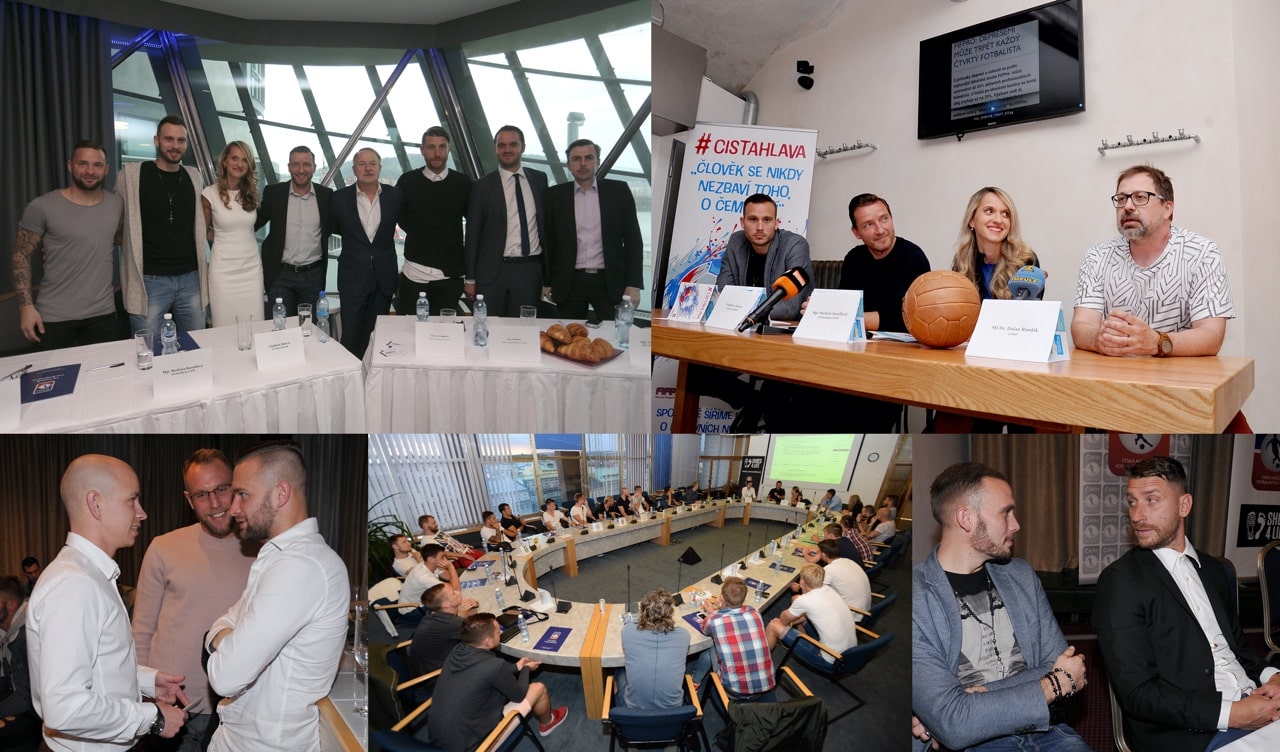 As of June 30, 2013, its then Chairman Karel Poborský announced his resignation motivated by the lack of time to devote to the organization, serving simultaneously on the Board of Directors of the SK Dynamo České Budějovice football club. He was succeeded by his Vice-Chairwoman Markéta Vochoska Haindlová.

Other members of the Executive Board changed throughout the years. Presently, it consists of the Chairwoman Markéta Vochoska Haindlová, Honorary Chairman Vladimír Šmicer, former professional player David Střihavka, goalkeeper of FK Teplice Jakub Diviš, and lawyer Václav Červený. Pavel Hašek, the ČAFH’s sport director, also actively participates in the activities of the association. He collaborates with active players and the ČAFH’s ambassadors Jan Štohanzl and Antonín Fantiš. 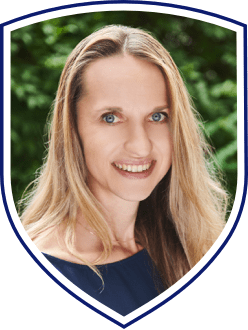 Chairwoman of the Executive Board of the ČAFH

She finished her studies at the Faculty of Law, Charles University, in 2009. After earning her LL.M. degree in sports law at the university in Zurich, she became one of the leading experts in sports law in Europe. Thanks to her valuable experience in the field, acquired during her studies and her time serving as the Chairwoman of the Appeals and Revision Committee of the Football Association of the Czech Republic (FACR), she could become one the founding members of the ČAFH, over which she currently presides. 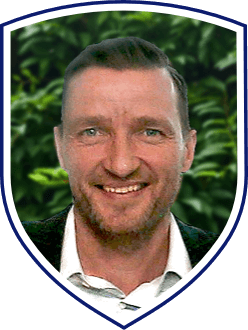 He is one of the founding members of the ČAFH, an internationally recognised Czech football player, and the former manager of the Czech Football Representation. It was thanks to him that the Czech team scored at three European Football Championships and earned medals in two of them. He was also a member of the winning team of the Masters Football League 2004/2005, the UEFA Cup and the UEFA Super Cup 2000/2001 while with Liverpool. While with the French club LR Lens, he won the French national title in 1997/1998, and while with Slavia, he helped the team to a triple Czech national title. 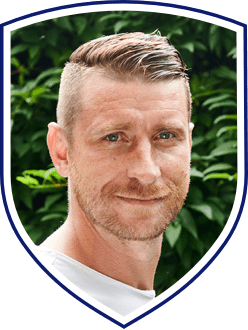 He is a retired professional attacker and the current head coach of SK Slavia, Prague’s under-15 team. He is one of the few players in the Czech league who has managed to score four goals in a single match. He had played for many sides in his native country and then singed a number of contracts for clubs in England, the Netherlands, Lebanon, Italy and Slovakia. 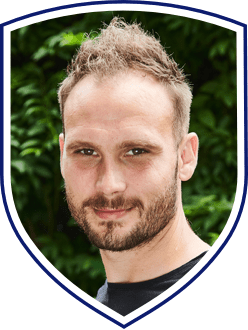 As a professional goalkeeper, he began his senior career in 2006 with Slavia Prague as a young talented player at the age of 20. He played his first full game in a UEFA Cup match against AFC Ajax. In the Czech league, he played in goal with Mladá Boleslav and then signed a contract with CSKA Sofia. After the club’s bankruptcy he returned to Mladá Boleslav and, two years later, he signed a deal with his current club Teplice. 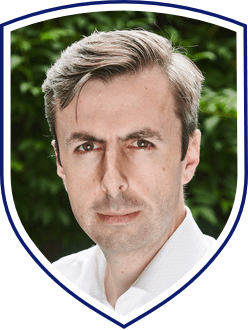 With a degree from the Faculty of Law at Charles University, he is a professional lawyer and also one of the founding members of the Association. He is the one representing the Association during international conferences and negotiations abroad.

Sport director of the ČAFH 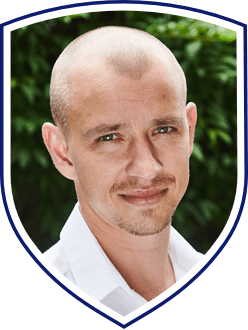 Sport director of the ČAFH

He is an active player, and a graduate from the Faculty of Law at the University of West Bohemia in Pilsen. He has finished 14 seasons at Czech and Slovak professional teams. Currently, he plays with SK Zápy, a 3 rd Czech national league team.

The ČAFH offers to its members counselling in all areas of sports law. Players can ask for legal advice regarding their transfers and new contracts, but they are also invited to turn to us if they encounter any issues with their clubs, intermediaries, or when they face breaches in their obligations. We provide a comprehensive portfolio of counselling services, including legal advice, contract reviews, and legal representation during arbitration proceedings or other disputes.

We are equally committed to improving the mental health of professional athletes. To accomplish this, we launched the project Clear Mind in 2019. This awareness-raising campaign received great support from many professional athletes, a specific helpline for players was set up, and in close cooperation with experts in psychology, we provide help and assistance to those in need.

Furthermore, the ČAFH is active in organising regular football events for players without contract. It started in August, 2013, when a training summer camp and tournament were organised. Ever since, similar summer training sessions have been organised each year in order to give players the opportunity to show their skills, come into contact with managers and intermediaries, and secure a deal with a new club.

The ČAFH membership offers many convenient benefits thanks to our cooperation with external partners. Our members have access to discounted sports equipment, body and health care product and services as well as refreshments. By supporting our members in their further studies or retraining, we moreover focus on their career after career. 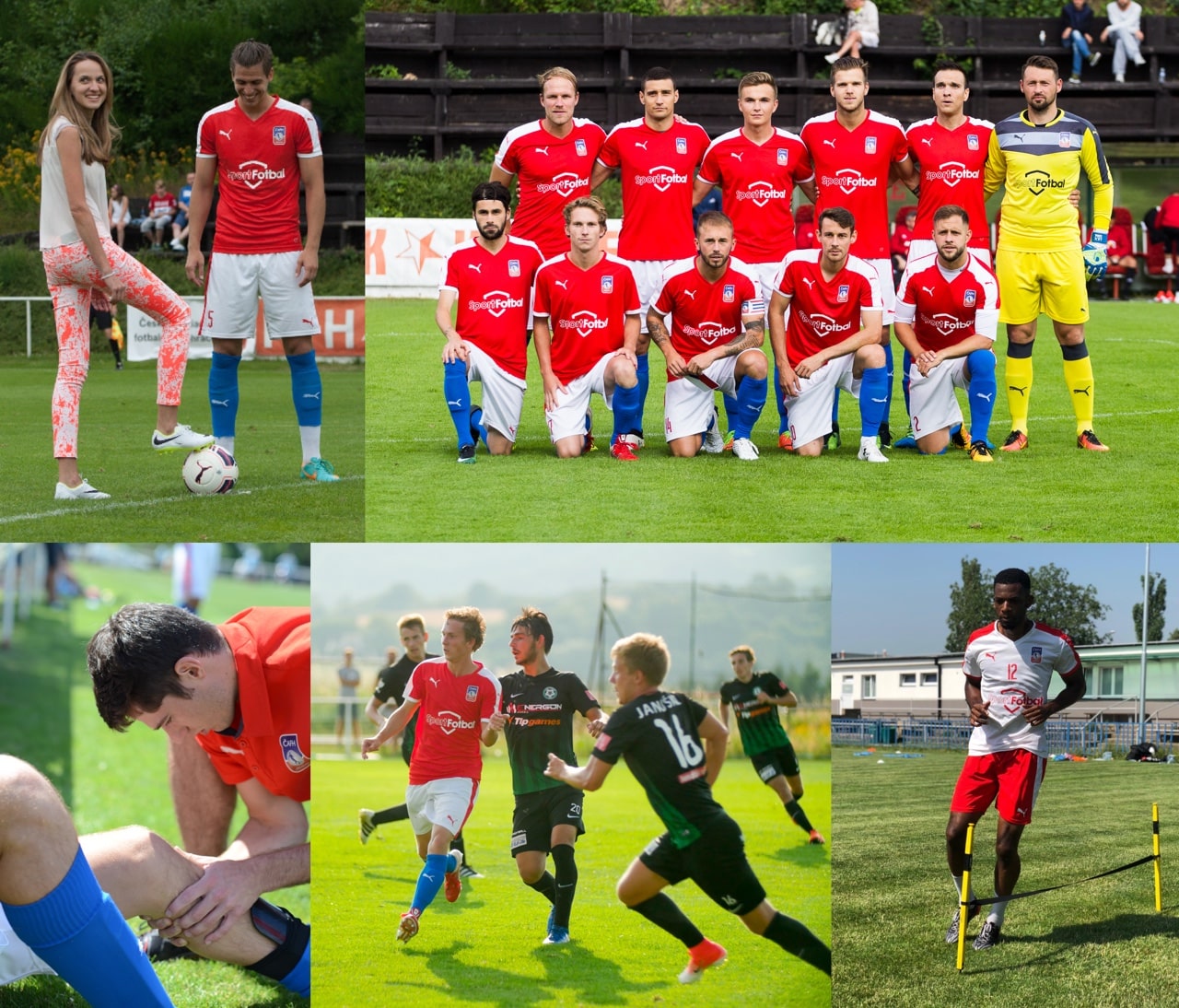 In this regard, the Association also exerts efficient pressure to modify contracts signed between players and clubs in compliance with FIFA and UEFA regulations. While footballers in the Czech Republic are regarded as self-employed, in the rest of Europe players are commonly employed by their clubs. Thanks to FIFA and UEFA regulations, minor progress has been reached, leading to the inclusion into the newly signed contracts of stipulations protecting the players’ employment rights and status. The situation has been generally improving and thanks to the advocacy activities of the ČAFH, players are guaranteed with an ever-increasing standard of employment protection.

Who has received our help?

The mission of the Czech Association of Football Players is to support its members by helping them deal with problems of all kinds. More and more players turn to us to ask for help.