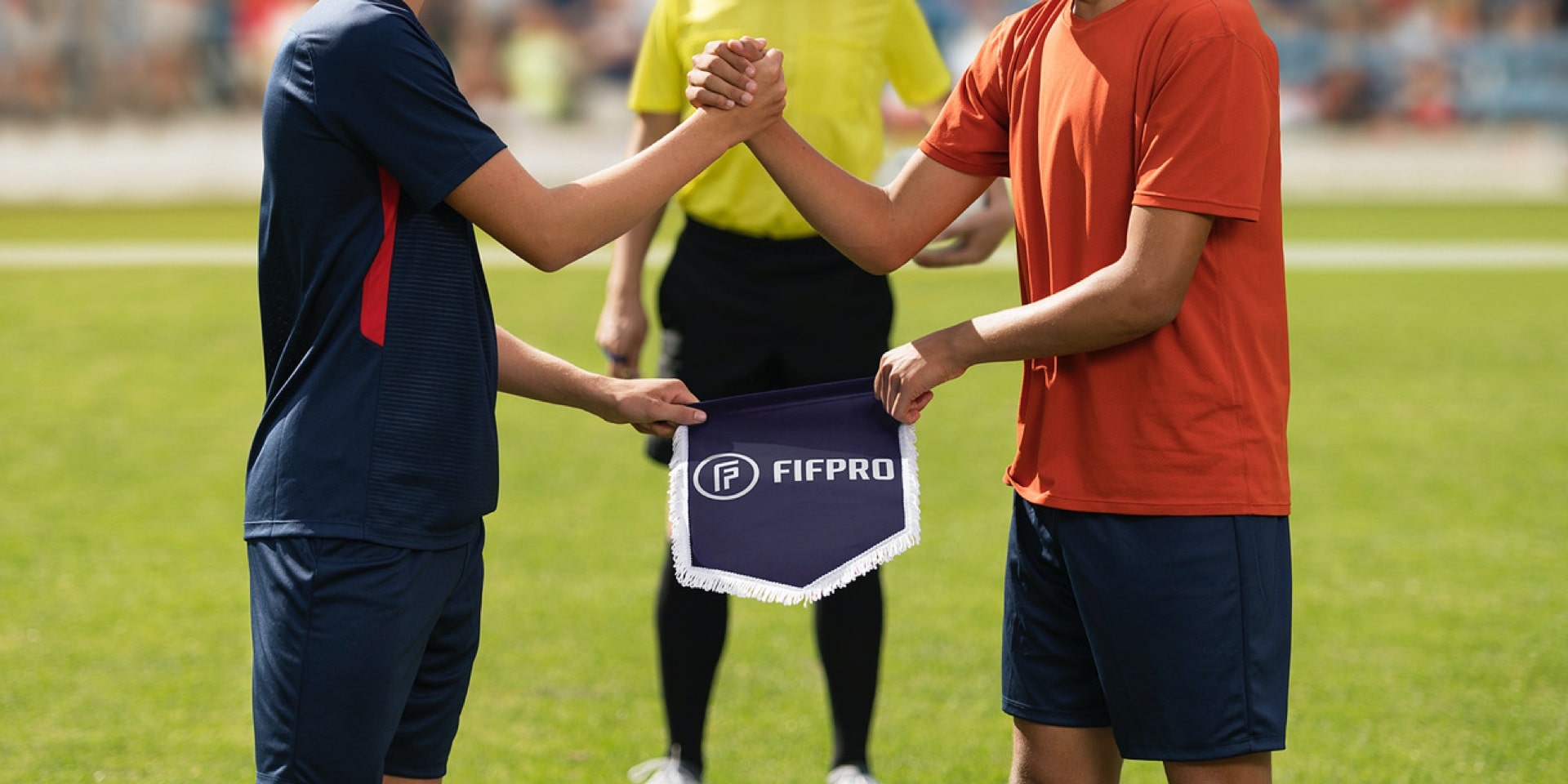 Fédération Internationale des Associations de Footballeurs Professionnels (International Federation of Professional Footballers), or FIFPro, is the only worldwide representative for professional football players. It promotes the interests of 65,000 professional male and female players. With its headquarters in Hoofddorp, Netherlands, it brings together 65 affiliated national player associations, including the Czech Association of Football Players.

Main advantages of being a FIFPro member

Football all-stars such as Cristiano Ronaldo, Lionel Messi, Harry Kane, or Leonardo Bonucci recognise the importance of the FIFPro network of organisations and appreciate their work.

Despite the different individual interests of its numerous members, all FIFPro members are jointly committed to standing for equality and solidarity in the world of professional football. Thanks to the commitment and joint effort of its members, FIFPro has been improving the lives of players around the globe.

Many world-renowned football players, both men and women, adhere to the principles upon which FIFPro was established

FIFPro was created back in 1965, on January 15, when the representatives of French, Scottish, English, Italian, and Dutch player associations gathered to establish a federation whose aim was to promote the interests of their members at a global level, and thus strengthen their negotiating position to obtain better working conditions. The idea was welcomed with great enthusiasm and FIFPRO grew from being a European organisation into an international network with a global outreach. Today, it is one the most prominent players in the world of modern football shaping its future in some of its most important aspects.

To the general public, FIFPro is known primarily thanks to the FIFPro World XI annual awards, tournaments for out-of-contract players, and its role in authorising the use of players’ real names and images in video games, such as the famous series FIFA and ProEvolution Soccer.

Currently, FIFPro focuses on the development and empowerment of women’s football leagues as well as on negotiating a new collective agreement which would ensure equal conditions between players and clubs across all member countries. Furthermore, FIFPro have been leading talks with FIFA, representatives of league competitions, and clubs, regarding modifications in international regulatory requirements. On top of that, it cooperates with medical experts on the topics of head injuries caused during matches, mental health issues, and physical strain of regular training schedules. It also offers possibilities for e-learning courses and online counselling with the aim of preparing the players for their lives after retirement.

Lionel Messi about the difficulty of football schedule: “It is more difficult for me to stay fit.”

Alisson Becker about the difficulty of football schedule: “We don’t have enough vacation.”

Giorgio Chiellini about his experience with studies and life after football: “At 35, your career is over. It is important to know what you’ll do after it.”